Today, as expected, Betsy DeVos was confirmed as the new Secretary of Education  The Senate voted 50-50, with Vice President Mike Pence casting the tie-breaking vote.

It is understandable that people may be very disheartened by this news, but there are are at least three reasons to view this as – well, not a good thing, but certainly not as bad as many might fear.

The point is that, while there are significant exceptions, political action does work.

So, please. Don’t be disheartened and don’t give up. We need to keep working and doing what we do best, and we will prevail.

Here’s just a sample of SWR teachers and staff showing love and support for Alexa in her battle with Rhabdomyosarcoma. More pictures to come! 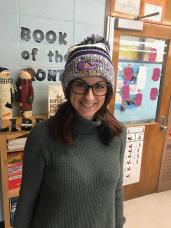 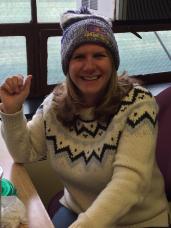 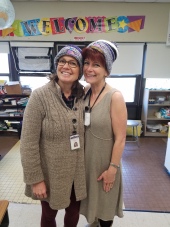 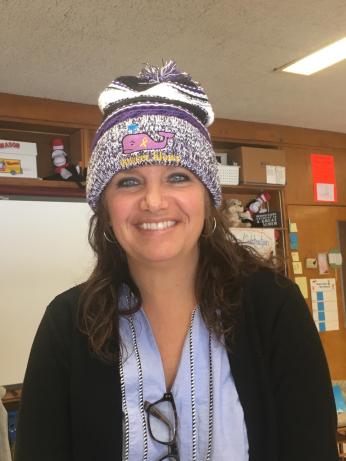 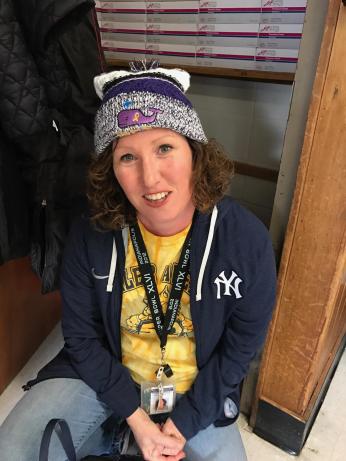 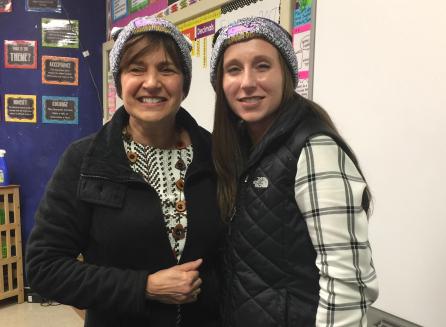 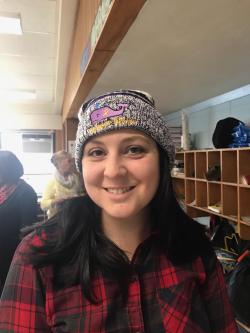 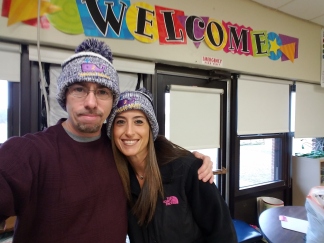 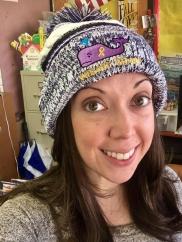 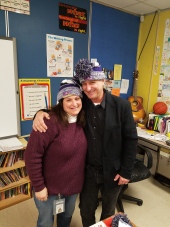 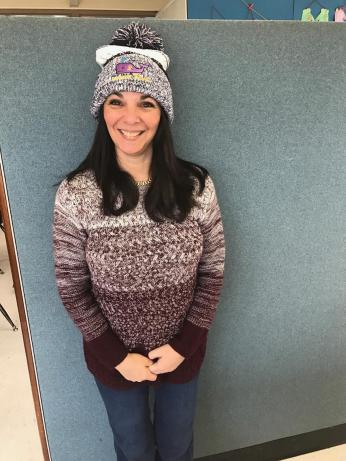 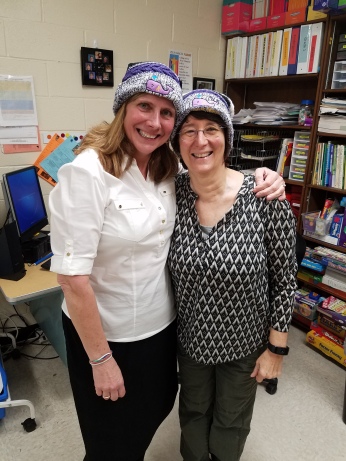 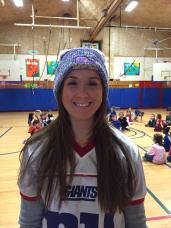 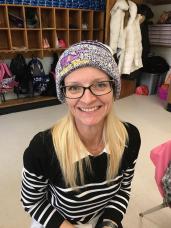 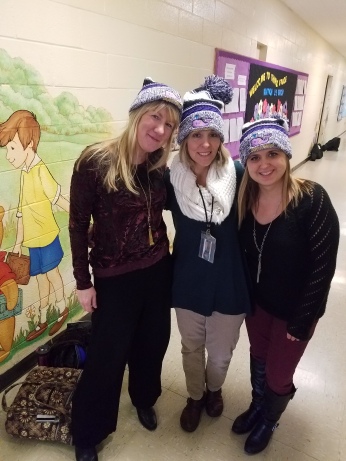