We had a fantastic turnout for our Fall Get-Together at the Riverhead Cider House. 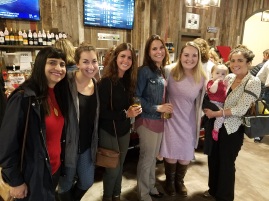 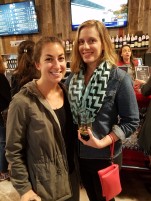 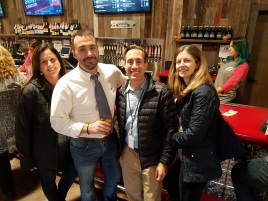 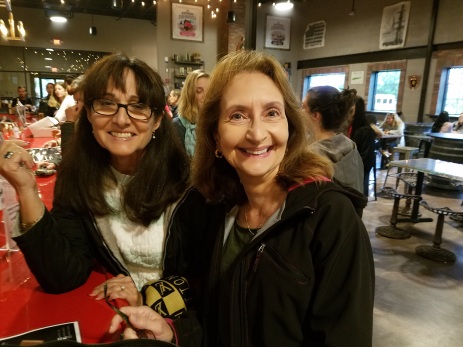 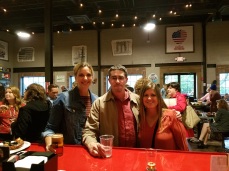 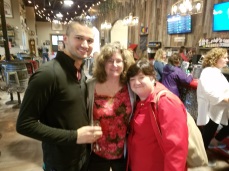 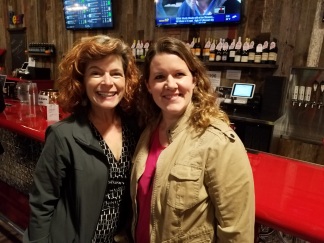 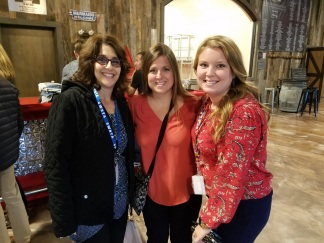 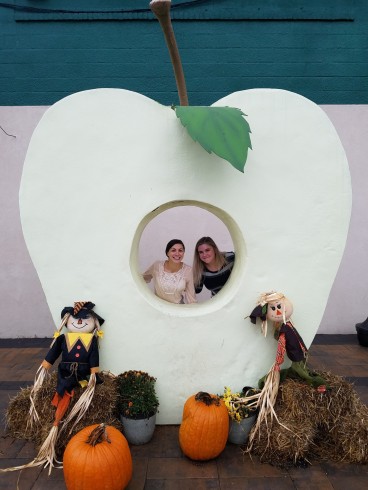 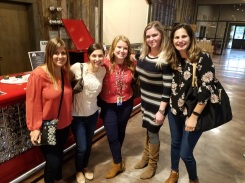 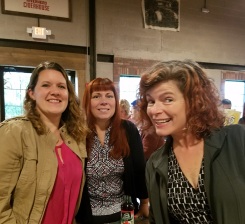 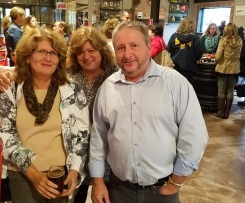 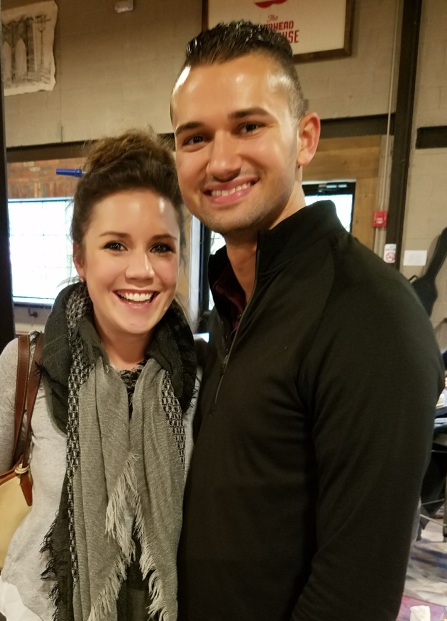 For more information about the Con-Con, visit our Con-Con Con Job page.

Myth-Myths
An editorial in today’s Newsday claims to dispel some myths surrounding the Constitutional Convention. And while there are some truths in the article, most of the claims they make to “debunk” the myths are themselves myths.

I’m feeling pretty confident that few, if any, of you need more convincing that you should vote no. But because you may encounter other people who might be swayed by these arguments, I’ve busted their mythbusting.  Here are the things that Newsday’s editorial board claims are myths, followed by some reality.

“MYTH: The people will not be part of the process.”
“MYTH: Legislators will seek to be the delegates and hijack the process.”
This is speculation on either side, of course, but let’s look at common sense. There are a couple of parts to this.

First, Newsday would like us to believe that the threat of being accused of double-dipping will be enough to stop sitting legislators from being elected as convention delegates.

Newsday also claims that the people have the final say, because whatever amendments are proposed will have to go before the voters. While this is true, it does not provide much comfort.

“MYTH: There already is a process to amend the constitution and it works.”
This is not a myth, and Newsday’s editorial goes through some pretty serious contortions to claim that it is. They start off by acknowledging that the process been used to pass over 200 amendments AND that there are two amendments on this years ballot.  But then, using only a single example, they claim that “… there is a process, but most often it doesn’t work all that well.”

It seems quite odd to say that the legislative process doesn’t work well when the Constitution has been amended via a convention only once in the last 100 years (in 1938) and just three times since the mandatory convention vote started – versus (as noted) over 200 times using the standard legislative process.

“MYTH: A non-vote on November’s ballot will be counted as a yes vote.”
Here, Newsday is correct; this is a myth. If you don’t flip your ballot over and vote, you are simply not counted it does not count as a yes (of course it does give more proportional weight to yes votes).

IMPORTANT SIDE NOTE: This myth was spread by Facebook. Keep that in mind when you get to the final myth.

“MYTH: Gerrymandered districts means the deck will be stacked in GOP favor.”
Newsday’s editorial board doesn’t seem to know the meaning of the word myth. Their conclusion to this section says “GOP control of a constitutional convention is unlikely.” This is an opinion – not proof that the claim is a myth. Which will be the dominant factor – the gerrymandered districts or the makeup of the electorate? Nobody can say for sure, of course, and this is one important reason that both local Republican AND local Democratic party affiliates are against the convention – they both see it as too much of a risk.

“MYTH: Wealthy special interests will dominate.”
Newsday would like you to believe that, if a convention happens, groups like ALEC and billionaires like the Koch brothers will not wield much influence. But these groups have a stated objective to “defund and defang” unions in order to advance their own agendas. Obviously the chance to have an impact on worker protections in the top union state in the country would become a major priority for them.

Newsday also pushes the line that unions have outsize influence. But in the 2016 election, “super PAC donations by rich people giving more than $500,000 topped $757 million by Oct. 19. That’s nearly six times the amount donated by labor.”

“MYTH: A constitutional convention would be a monumental waste of money.”
This one involves some speculation and depends on the definition of “monumental.”  It does seem that Newsday is correct about the $350 million estimate stemming from an error (the 1967 cost was adjusted for inflation twice). Nonetheless, even proponents of the convention say the cost could be over $100 million, and they generally assume that the delegates would, as they did in 1967, complete their work in a few months. The reality is that they could extend well beyond that, dramatically increasing the cost. And while $100 million is a small fraction of the state budget, it’s still a heck of a lot of money, especially for something that can be done by legislators in regular session at no additional cost.

MYTH: Public pensions, collective bargaining and the “forever wild” clause could be eliminated.
This is NOT a myth. All of these things COULD very well be eliminated. The question is how likely it is. While groups like ALEC have not yet gotten involved (most likely laying low until the convention is a sure thing), there ARE voices out there, like former Suffolk Executive Steve Levy , who specifically see the convention as a way to get rid of the Triborough Amendment and convert public employee pensions to 401(k) plans.

And again, while New Yorkers support unions, pensions, schools, etc. (generally, but not universally), they may be willing to trade these things to make changes in other areas.

“MYTH: A convention would be an opaque exercise in backroom deal-making.”
Their main argument is that “Social media would guarantee that virtually nothing would be secret.” In other words, everything will be okay, because we can rely on Facebook to make sure that the truth comes out.

I don’t think I need to say anymore on that, do I? 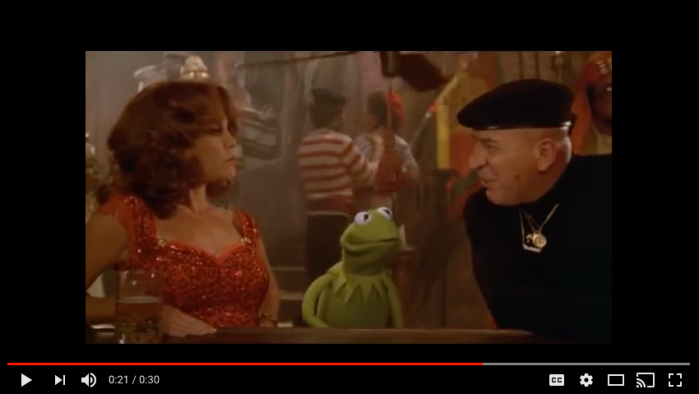